It's what you call Neo-expressionist.

NYC, late 1970's. Beginning of the end to one of the worlds most powerful graffiti artist. Jean-Michel Basquiat was born in Brooklyn, New York 1960. His original street tag being named 'Samo', pronounced "Same-o". Unlike the other art dedicates at the time, Jean-Michel strikes me in an obscure way. Essentially he is Andy Worhol's protege, seeing Andy throughout his younger days in Manhattan and trying to get him to buy some original postcards; before eventually collaborating with him shortly before Worhol's death from a heart attack. Jean-Michel lived a life of unbound limitations, he had no sense of ownership; nor did he have any stability. This allowed him to live a life free from any comformative  government or pattern of society, however; this also lead him to his inevitable death in 1988 from a drug overdose. Jean-Michel died at the age of 27, leaving an unforgettable legacy at such a short age. I might add that his most notorious drug habit, or his drug of choice; was in fact 'speed-ball'. A mixture of cocaine and heroin in the same syringe.

Basquiat's artistic elements included manly heroic figures, prophets, athletes, warriors, negro cops, blues musicians, king and portraits of himself.  Revolved around what is known as suggestive dichotomies, these are demonstrated by his depiction of wealth versus poverty or integration versus segregation. Consistently throughout Basquiat's work is the occupation of crowns, hats and halos.

Jean-Michel is a great example of art movement, throughout the world today, there are many forms of graffiti inspired and influenced art in museums; as abstract-expressionism moved to neo-expressionism and pop art; the art world now filled with external motivation factors such as money, must move and find new company within its shades and colours. SAMO. 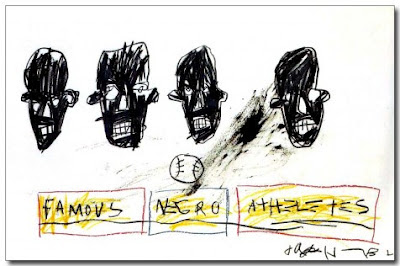 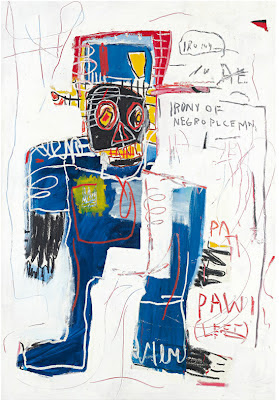 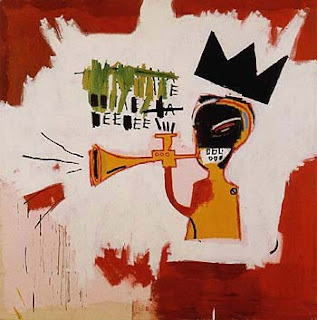 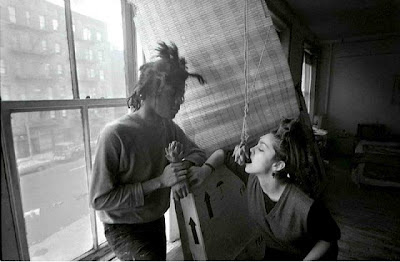 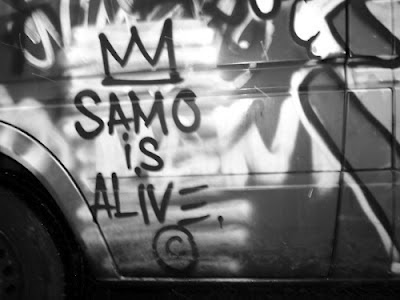 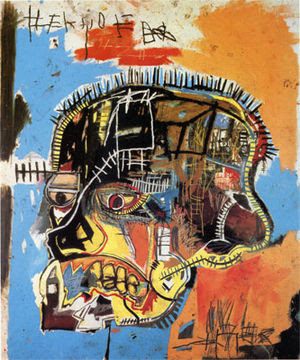 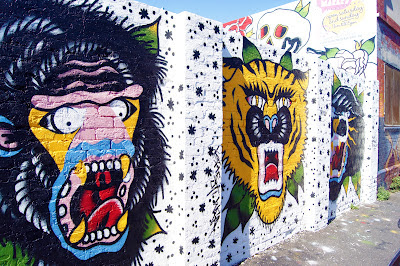 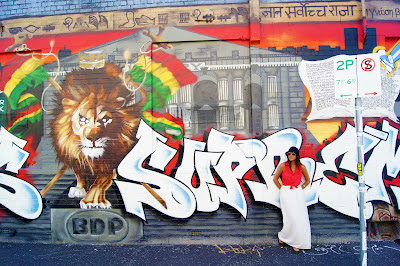 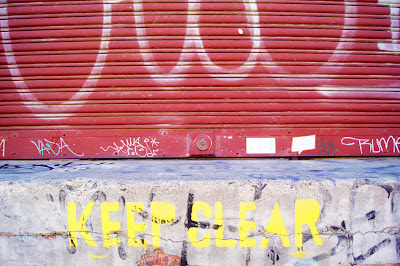